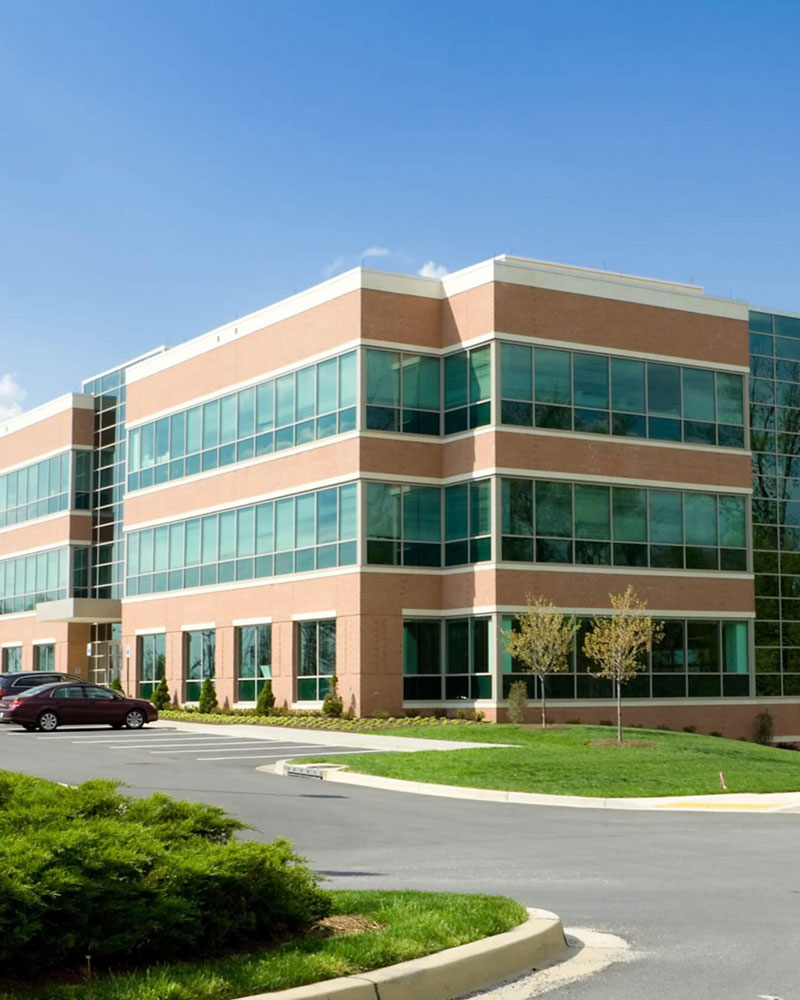 Lorem Ipsum is simply dummy text of the printing and typesetting industry. Lorem Ipsum has been the industry’s standard dummy text ever since the 1500s, when an unknown printer took a galley of type and scrambled it to make a type specimen book. It has survived not only five centuries, but also the leap into electronic typesetting, remaining essentially unchanged. The official US Army iPhone app presents the service’s technology news, updates and media in a single place.

Everyone realizes why a new common language would be desirable: one could refuse to pay expensive translators. took a galley of type and scrambled it to make a type specimen book. It has survived not only five centuries. and variety of apps made discovery a challenge

It is a long established fact that a reader will be distracted by the readable content of a page when looking at its layout. The point of using Lorem Ipsum is that it has a more-or-less normal distribution of letters, as opposed to.Most such devices are sold with several apps bundled as pre-installed software, such as a web browser, email client, calendar, mapping program, and an app for buying music or other media or more apps. Some pre-installed apps can be removed by an ordinary uninstall process, thus leaving more storage space for desired ones. Where the software does not allow this, some devices can be rooted to eliminate the undesired roads. 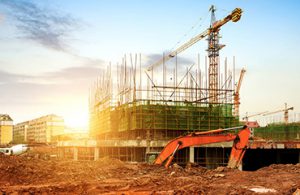 The official US Army iPhone app presents the service’s technology news, updates and media in a single place
Mobile apps were originally offered for general productivity and information retrieval, including email, calendar, contacts, stock market and weather information. However, public demand and the availability of developer tools drove rapid expansion into other categories, such as those handled by desktop application software packages. As with other software, the explosion in number and variety of apps made discovery a challenge, which in turn led to the creation of a wide range of review, recommendation, and curation sources, including blogs, magazines, and dedicated online app-discovery services. In 2014 government regulatory agencies began trying to regulate and curate apps, particularly medical apps.[4] Some companies offer apps as an alternative method to deliver content with certain advantages over an official website.

This website uses cookies to improve your experience while you navigate through the website. Out of these cookies, the cookies that are categorized as necessary are stored on your browser as they are essential for the working of basic functionalities of the website. We also use third-party cookies that help us analyze and understand how you use this website. These cookies will be stored in your browser only with your consent. You also have the option to opt-out of these cookies. But opting out of some of these cookies may have an effect on your browsing experience.
Necessary Sempre abilitato
Necessary cookies are absolutely essential for the website to function properly. This category only includes cookies that ensures basic functionalities and security features of the website. These cookies do not store any personal information.
Non-necessary
Any cookies that may not be particularly necessary for the website to function and is used specifically to collect user personal data via analytics, ads, other embedded contents are termed as non-necessary cookies. It is mandatory to procure user consent prior to running these cookies on your website.
ACCETTA E SALVA